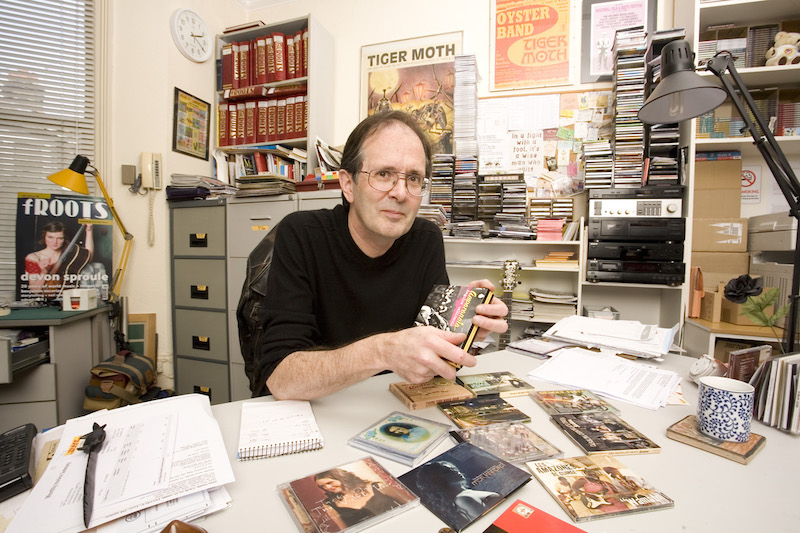 Editing fRoots magazine, 2010. Photo by Edd Westmacott for The Word

I’ve written about music since I was a young teenager, though oddly enough those very first ever paid published writings were about my glider designs in Aeromodeller, a hobby that got rapidly curtailed after I discovered folk, blues, jazz and beyond and became a weekend beatnik! My first regular writing gigs were columns for the Western Daily Press and Blues Unlimited in the 1960s, and then all sorts of publications through the 1970s including Bristol’s Dogpress, the national folk magazine of the day Folk Review, USA mag Folk Scene, the Farnham Herald, various album sleeve notes and one-off commissions for everything from guitar magazines to Melody Maker.

In 1979, the publisher of Folk Review had lost interest and offered it for take over, but having got excited about the idea of running a magazine and assembled a small team, it turned out that its financial position was so dire that we co-founded a regional mag called Southern Rag instead. By the mid-1980s it had grown into the international roots music title Folk Roots, shortened to fRoots in the late 1990s.

It eventually dragged me to London where I skulked in deepest Harringay from 1988 until I finally moved back to Bristol in summer 2011. It mainly occupied my days and nights for four decades until its its closure in July 2019, though oddly enough it didn’t allow me quite the time to do as much writing for its pages as you might imagine. I’m intending to make up for that in other pages or places in future 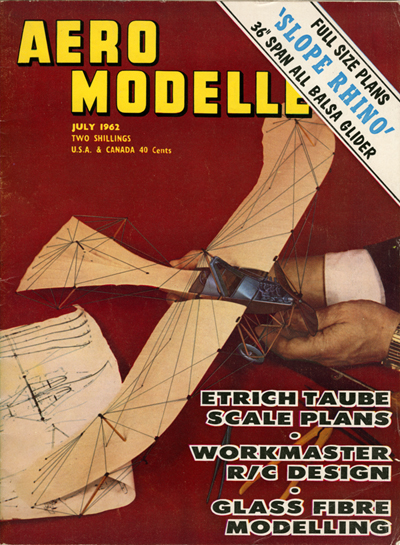 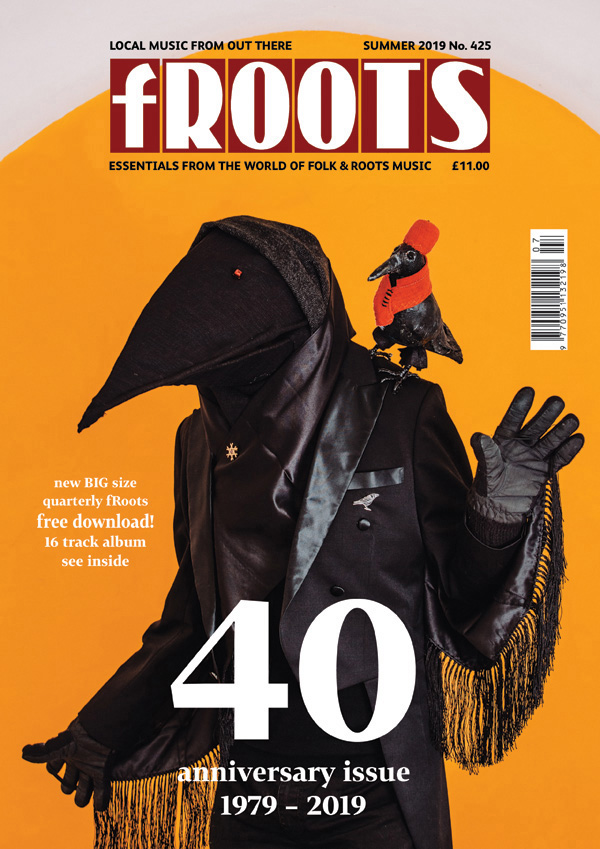 So although I also managed a fair selection of sleeve notes for different labels, and all sorts of general punditry here and there, that book which I’ve sometimes threatened (and people have sometimes insisted I have to write, the fools!) has so far remained an elusive mirage. Things might be changeing on that front, though … but I’d recommend paint drying or grass growing as a more exciting spectator sport than watching this space for a while yet!